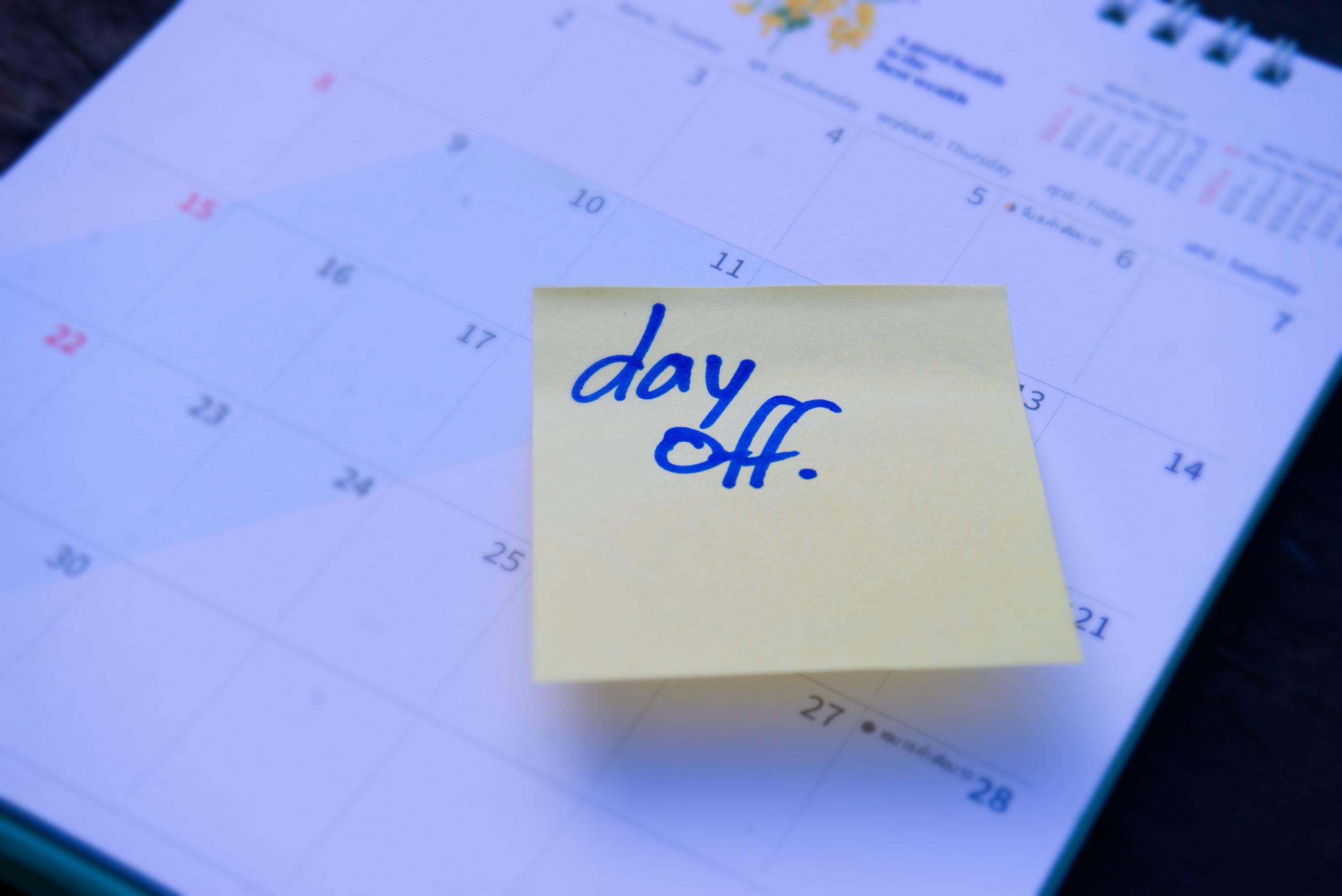 Rules relating to employment and annual leave in Australia.

Employment laws are different for each country. In Australia, employees have specific rights when it comes to things like annual leave, minimum pay and dismissal.

Take a look at how some of Australia’s workplace laws compare to the UK.

According to fairwork.gov.au, all employees (except for casual employees) must be paid annual leave in Australia.

This means that if you employ someone on a full or part-time basis, you need to keep paying them when they have time off.

In Australia, employees are entitled to four weeks of paid annual leave per year, based on the number of hours they work. For example, an employee who works 38 hours per week will be paid for a total of 152 hours per year, which is four weeks of full-time work.

When it comes to shift workers, things can become more complicated as these employees are entitled to additional annual leave, depending on the work they perform.

For example, someone in the manufacturing industry who works a 7-day shift and who regularly works on Sundays and public holidays may be entitled to five weeks of leave instead of four.

Here is some more information to be aware of if you’re looking to employ someone in Australia:

There are also rules around when annual leave is accrued, for example, it is not accrued while someone is on unpaid parental leave.

In the UK, almost all workers are legally entitled to 5.6 weeks’ paid holiday a year. An employer can include bank holidays as part of statutory annual leave. Find out more about the relevant UK laws around annual leave/holiday pay here.

As well as being aware of annual leave in Australia, it’s helpful to know what minimum wage is.

With that being said, many workers are protected by what’s known as an ‘award’ wage. This sets different minimums for different industries.

For example, the minimum award wage for building and construction workers starts at $21.37 an hour, depending on the level of experience the worker has.

This may seem high when compared to the National Living Wage of £8.91 per hour in the UK, but two Australian dollars only works out to around one GBP. What’s more, the cost of living can be very high in some parts of Australia, especially when it comes to renting or purchasing a home.

Employing new people in Australia can be very exciting but you also need to know how to let them go if you need to.

Dismissing an employee can be complicated in this country. There are rules relating to terminating their employment, giving the person notice and ensuring they receive their final pay.

In Australia, you cannot dismiss a person for a reason that is determined to be harsh, unjust or unreasonable, for example if the person was dismissed due to a temporary illness. Employees are also protected against discrimination and can reach out to the Fair Work Commission if they believe they have been dismissed for this reason.

Australia is similar to the UK, where an employer must show they have a valid reason for terminating someone’s employment and that they have acted reasonably under the circumstances.

Because Australians can access support to prove a dismissal was unfair, it is important to be very clear upfront about your expectations in relation to the duties your employee performs. You also have to comply with regulations and issue warnings about poor performance once a worker’s probation period is complete.

When you employ people who live in Australia, it helps to have the support of a professional who knows current employment law inside and out and can ensure you are acting in accordance with current legislation.

Contact APEO to find out more about annual leave in Australia and other requirements involved with employing local workers.

How does PEO pricing work in Australia?

The 2022 Federal Budget and employment in Australia