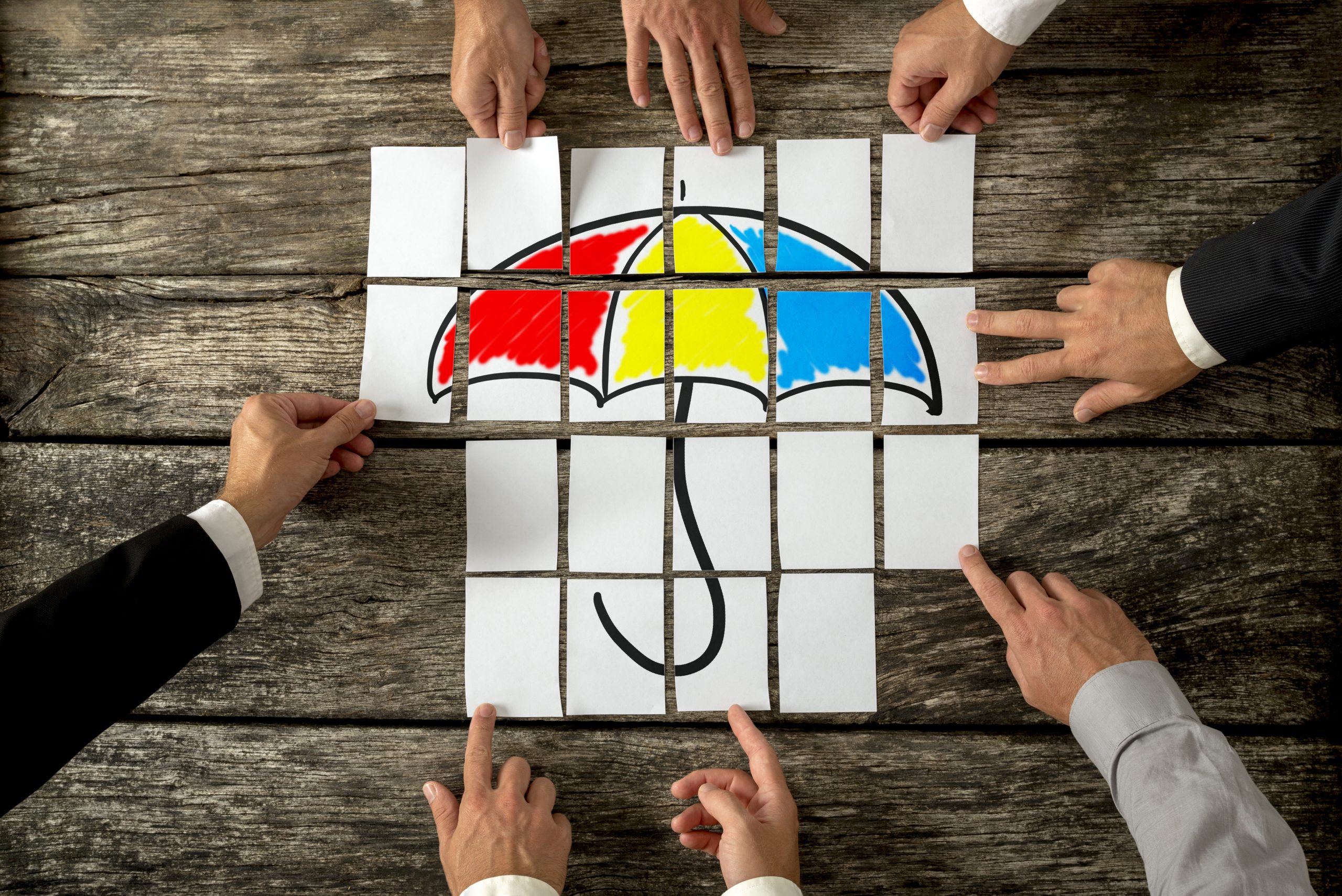 When you’re establishing a business in Australia, there are a few options when it comes to hiring and paying your workers.

It can be confusing to know which services are right for your business and some people mistakenly think they need to use an umbrella company.

Here is some info about what an umbrella company is and why it’s not a good long term solution when you are building a team in Australia.

What is an umbrella company?

An umbrella company is used to support contract workers only.

It is a third party company that acts as a go-between for a business and the contractors it employs.

‘Martin’ is a contractor who is offered a short term contract with ‘Big Name Company’.

‘UmbrellaCo’ is the umbrella company that acts on behalf of Big Name Company and Martin.

Once Martin has signed a contract and started working, UmbrellaCo invoices Big Name Company to collect Martin’s pay. It then pays Martin after taking out the necessary tax and superannuation payments. Big Name Company pays a fee to UmbrellaCo for its services.

Many contractors and freelancers use umbrella companies because it helps them to receive a regular income without having to worry about putting aside the right amount of money for tax and superannuation. They’ll have a record of the hours they work and receive a tax certificate at the end of the financial year so they are similar to what’s known as a PAYG employee in Australia.

What’s more, hiring contractors can be complicated in Australia. You don’t want to inadvertently break the rules because you aren’t clear on the difference between a contractor and a permanent employee.

What is a PEO?

A PEO is your company’s representative on the ground in Australia when it comes to hiring and paying people. In addition to ensuring workers are paid and their tax is withheld, your PEO can help with recruitment, insurance and human resources.

When you hire people in Australia with the help of a local PEO, you will have someone on the ground who can interact as HR as well as payroll.

A PEO doesn’t set tasks or KPIs for your workers and isn’t involved with their daily activities but it acts as a stand-in ‘entity’, saving your company from the cost of establishing an entity itself.

As mentioned, an umbrella company has a limited offering and only serves to pay workers. It is also likely to be connected to a specific recruitment agency, meaning you have less flexibility when it comes to deciding who to use for hiring purposes.

A PEO and an umbrella company will both deduct tax from pay and issue payslips. Both will also help the company paying the workers to pay them correctly and not mistakenly miscategorise a contractor as a permanent employee and vice versa.

The advantage of a PEO is that it provides a more suitable ‘package’ solution for overseas companies that want to build a team in Australia. It assumes the responsibility of an employer, rather than simply handling wages, which gives employees a more well-rounded experience.

Your PEO also acts as your entity in Australia, saving you money and allowing you to rapidly build a talented team.

Want to know more about hiring in Australia? Talk to APEO today.

How does PEO pricing work in Australia?

The 2022 Federal Budget and employment in Australia